Home of the Lakeland Horticultural Society 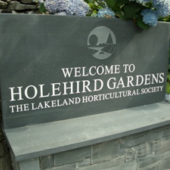 In a stunning setting overlooking Windermere, Holehird Gardens rewards a visit at any time of year. Start planning your visit here. 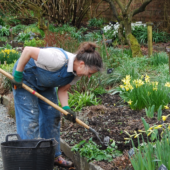 Holehird Gardens is run entirely by volunteers of the Lakeland Horticultural Society. Find out about our work, and how you can join us, here. 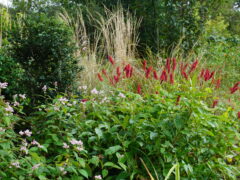 Colour continues to be a big feature of Holehird in October.  The trees are increasingly showing their autumn colour, both within the Gardens and in the landscape beyond, while many of the most vibrant herbaceous plants are still going strong. 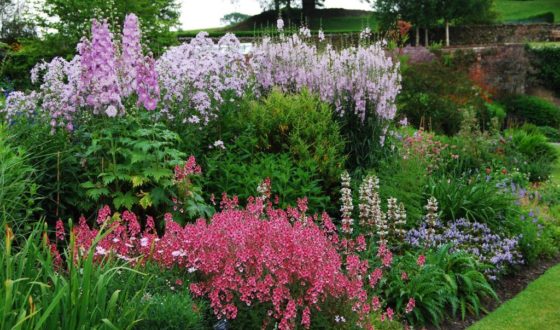 LHS continues to welcome visitors to Holehird Gardens during the current restrictions.  Visitor… 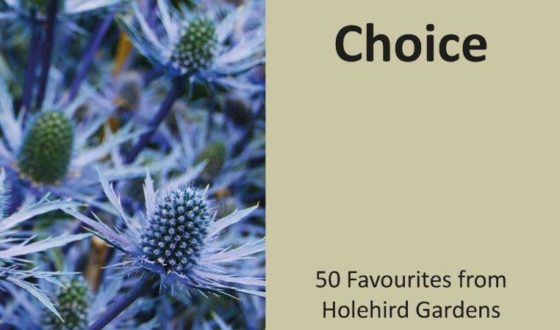 To mark the 50th anniversary of the LHS, our volunteer gardeners were asked to select their…